Do you Support or Oppose the UK Government Allowing Ukrainian Refugees to come to the UK without a Visa? 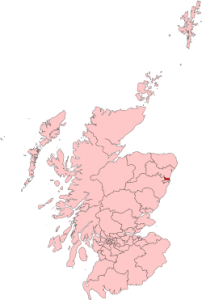 The UK government has faced criticism from opposition parties and charities for its response to the crisis in Ukraine and for not doing enough to help Ukrainian refugees fleeing the war.

Refugee charities have urged the government to follow the EU’s lead by introducing visa waivers and raised concerns that the UK’s approach would be too slow to help many of those trying to escape the Russian invasion.

Under an emergency plan, the EU has led the way in the world in helping Ukrainian refugees by giving them the right to live and work in the European Union for up to three years, without the requirement to go through lengthy asylum procedures.

The UK Government has refused to follow the EU’s lead by only relaxing visa rules for immediate family members of Ukrainians settled in the UK. The same rules will not apply to refugees without relatives in the country.

Members of the One Nation group of MPs, a caucus including former cabinet ministers Greg Clark, Damian Green and Jeremy Hunt, urged the prime minister to do more to help Ukrainian refugees.

“The United Kingdom must not flag or fail…Our message must be clear: Ukrainian victims of war seeking refuge are welcome.”

“As a temporary measure, we’re calling on the government to allow Ukrainians to travel here without a visa. Security checks can still be carried out when people travel or arrive in the UK, and this would be in line with the approach taken in the EU.” 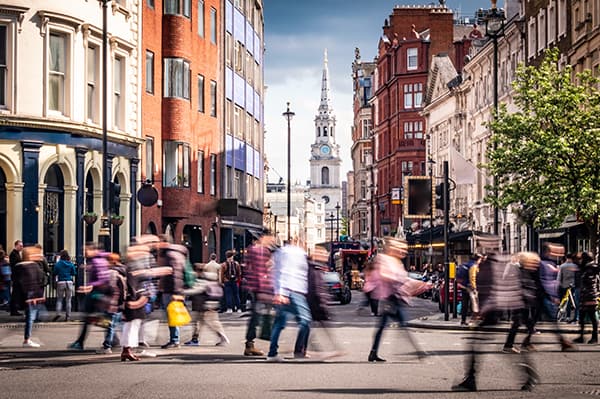 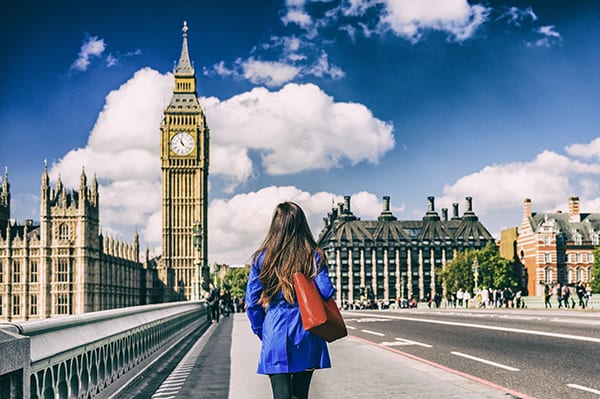 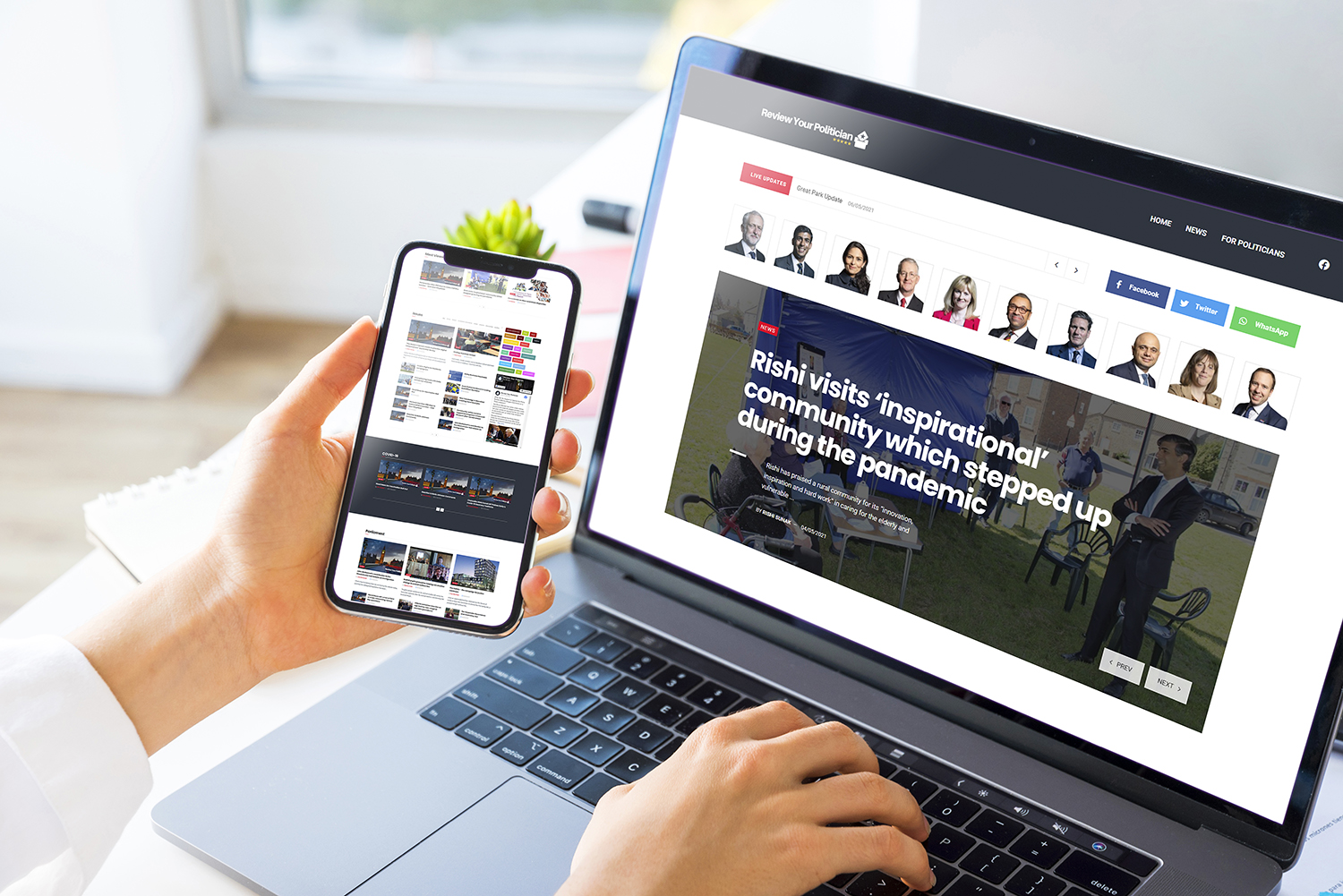 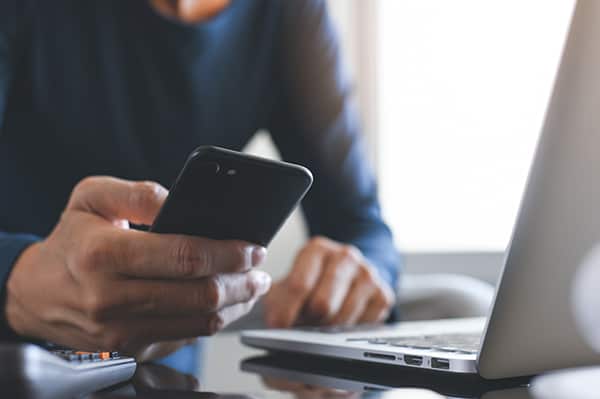 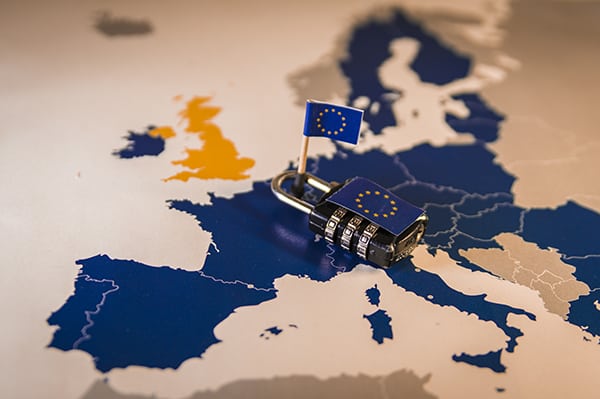