DO YOU SUPPORT OR OPPOSE THE UK GOVERNMENT SCRAPPING UK WORKERS' RIGHTS?

Fears have been raised that the ministers could “take a wrecking ball to the hard-won rights of working people and families”.

The Business Secretary said the Government is looking to “protect and enhance” labour law and has said there is now an opportunity to reform regulations after Brexit.

Shadow Business Secretary, Ed Miliband, said: “Kwasi Kwarteng has now let the cat out of the bag and admitted that they are conducting a review of those rights – including opting out of the 48 hour week which protects workers in key sectors like the NHS, road haulage and airlines from working excessive hours.”

We want politicians to hear from you – do you support or oppose the UK Government scrapping UK workers’ rights? 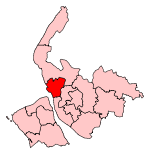 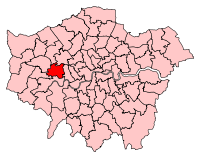 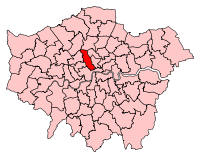 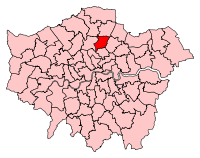 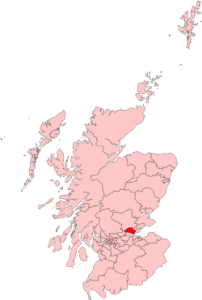 We want politicians to hear from you – do you support or oppose the UK Government scrapping UK workers’ rights?