DO YOU SUPPORT OR OPPOSE PROTECTING THE NHS IN A FUTURE TRADE DEAL WITH THE US?

Parliament has voted against protecting the NHS in a trade deal with the US. The failed amendment to the Trade Bill would have given ‘cast-iron’ protection to the NHS against foreign influence in a future trade deal.

Health leaders have warned that the lack of protection now puts the NHS on the table in any future trade deal with the US. This includes privatisation and the NHS being sued by US companies under the Investor-State Dispute Settlement (ISDS) system.

340 MPs voted against the protection, with 241 MPs voting in support of excluding foreign influence in the NHS.

We want politicians to hear from you – do you support or oppose protecting the NHS in a future trade deal with the US?

The NHS should never be up for sale or used in trade agreements. Healthcare is more than a human right, it is needed to be a progressive country with its citizens in mind. Using it as a market for trade deals is implying it is not to be a necessity. Not to mention the Conservative party has repeatedly promised it is not for sale that goes for ALL parts of the NHS.

The NHS must not be included in any trade deal with the USA or any other country. The NHS is the people’s health service, not this government or any future government.

The majority of people will need to use the NHS multiple times throughout their lives, we are supposed to pay what you can and take what you need, but the people who do not pay their fair share of tax are the same people that can afford private medical care and therefore do not care about the NHS’s safety.

It’s the last thing this country has to hold onto that’s still for the people. Once it’s gone we have nothing. Tories promised they wouldn’t sell it. 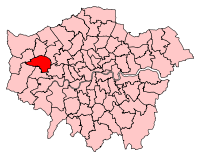 The national health service should be protected. It’s for the people, by the people. We all pay for the service through National Insurance. Leave it alone. 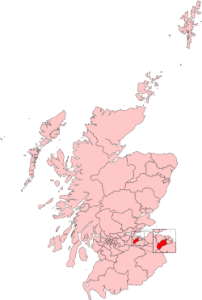 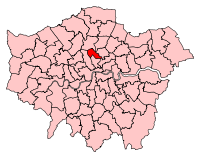 The NHS has supported us when we were most vulnerable and if it goes private, many people will not be able to afford health care. 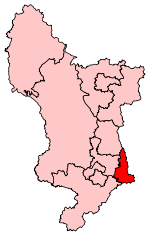 The NHS belongs to us and is a fabulous institution. You just have to re-watch the intro to the 2012 Olympics to see how proud of it we all are! Keep their grubby hands off it!

The NHS is the jewel in the crown of Britain. Its the most amazing achievement. It has saved hundreds of thousands of lives and is the envy of so many other nations. We should fight tooth and nail to keep it free from privatisation. 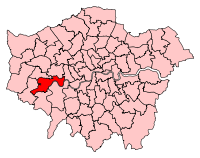 The NHS is not something that can be sold and does not belong to any other country other than the UK. It belongs to the UK; the people of the UK. It was made to support us and provide us with health care.

The National Health Service should not be sold, it’s what makes us great, being able to have medical care should not depend on how much money you have or don’t have. Free care for all, no exceptions.

The NHS should never be let go, it is the people on low incomes that yet again will suffer. People will be unable to pay for meds.

Bring all NHS services back under cohesive NHS control and end the use of private companies to provide NHS services.

The Government and opposition parties must uphold their election manifesto commitments to protect the NHS in any trade deal.

The NHS needs to be funded properly and ALL of the parts of it that have already been privatised, need to be brought back into public control. 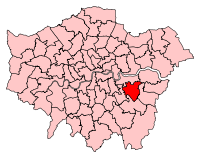 The right to free Health is important so everyone including the poor and middle class has access and the right to live without worrying what to do in case of ill health, choosing whether to eat or be sick. It’s a basic human right!

In offering the NHS to private American companies, we are losing something fundamentally British. A healthcare system free at the point of use. The American healthcare system is an embarrassment to western civilisation, where people have to pay for their health. Britain must avoid such a system at all costs.

The NHS is not the property of the UK government! It is owned by each and every person that pays into it with their hard-earned wages…Take the NHS off the trade table with immediate effect. 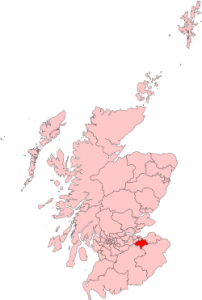 Save our NHS. They saved me. The decision on a persons life should not be based on whether they have money or not. Happy to pay tax for NHS. 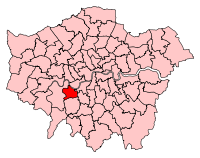 The NHS is unique, it is one of the landmarks that makes this country great. It also has surpassed itself in looking after patients with coronavirus, including the current PM. The NHS saved my life and it also took amazing care of my premature baby. I do not wish to see the NHS disappear in favour of a rotten system like the American one is.

After the NHS has stood up and shown their commitment and loyalty to every person in this country time and time again, how can we not protect them? It has been shown and proven that selling off the best things of Britain doesn’t benefit it us in the long term. Why are the politicians even considering this insane options!

The NHS is loved and cherished. Mr Johnson promised the British voting public he would protect it and it was not on the table with a US trade deal. Please protect our NHS.

The NHS is something that the UK has fought for to ensure we have free, safe and adequate health care. The UK should not have to suffer for one persons/teams ego! No one voted for the NHS to be sold.

Our NHS should not be on the table in any trade deals. No one should be profiteering with our nation’s health. That includes private companies already in the NHS. They have no place there the NHS belongs to the public, not private companies. We pay national insurance and taxes.

I feel that it is absolutely disgusting that MPs are unwilling to protect our NHS service. This service was set up to ensure that no person in the United Kingdom suffered due to lack of availability of medical care.

You don’t have to live in America to see how bad the healthcare system is and it’s a system we don’t want to be brought in here. Even with its flaws, the NHS is a great service, so just think how amazing it could be if it was well funded and that funding spent well.

The US is unable to take adequate care of their own population. Their care system is based on profit. We must not allow our NHS to become a money pit for foreign organisations. The NHS is the jewel in our crown we cannot give it away or break it down.

As an NHS worker, I take pride in working hard for fellow Brits. Any profits made should go into our UK NHS, not foreign investors. Keep our vital service protected for our UK residents.

NHS is ours and is our most precious asset. The principal is free healthcare for all British citizens which we pay for from our British taxes. It is ours. Not for sale to private enterprise or USA.